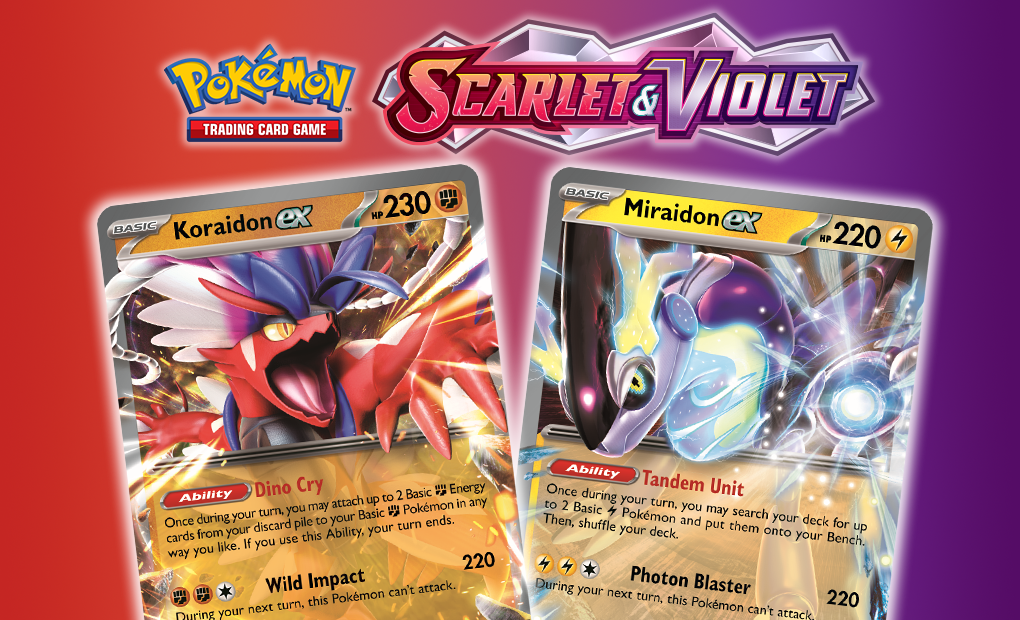 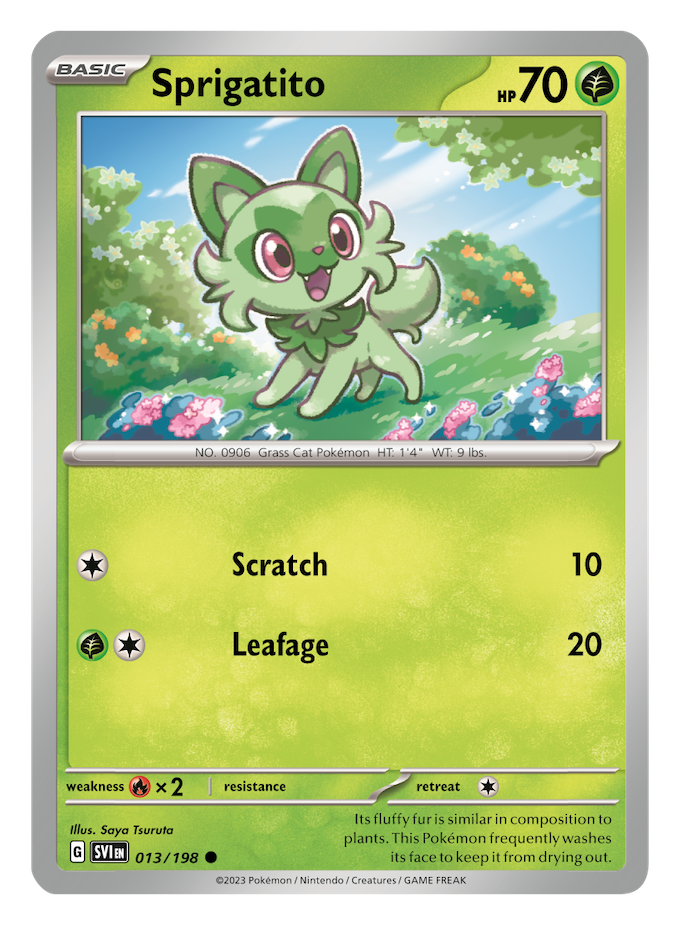 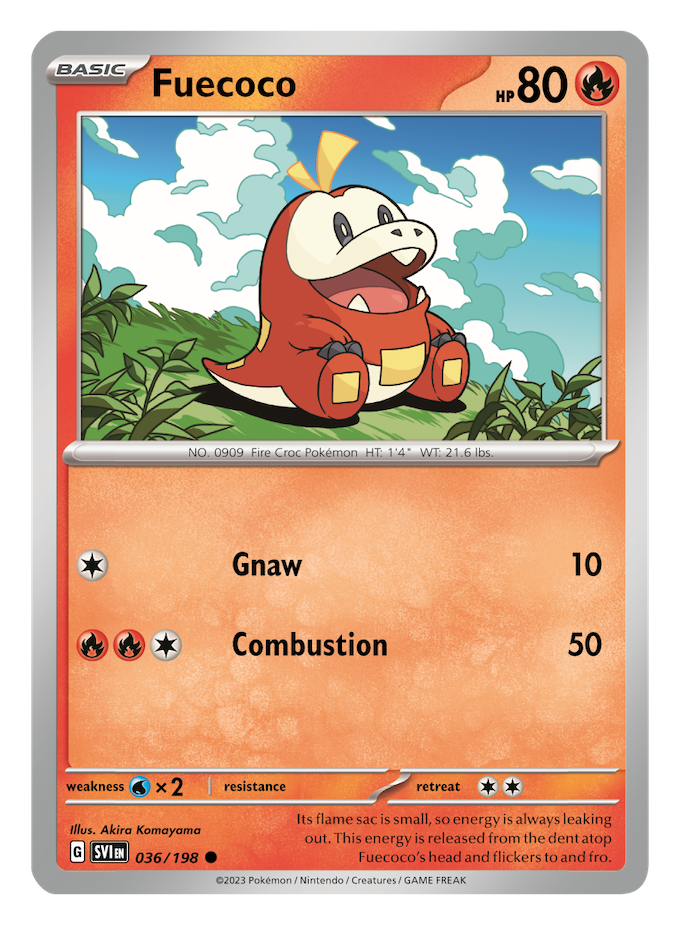 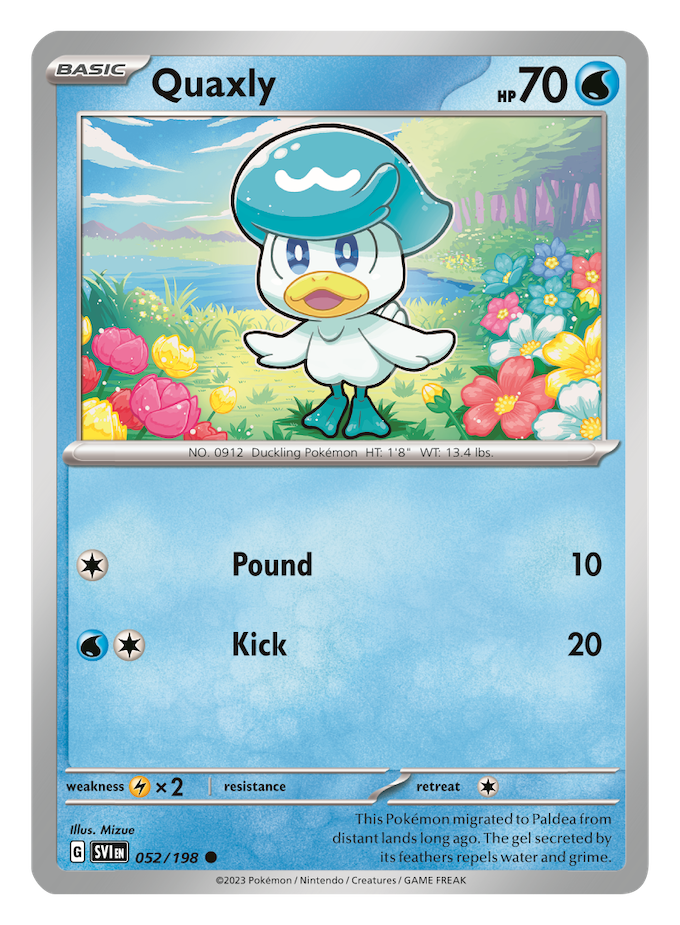 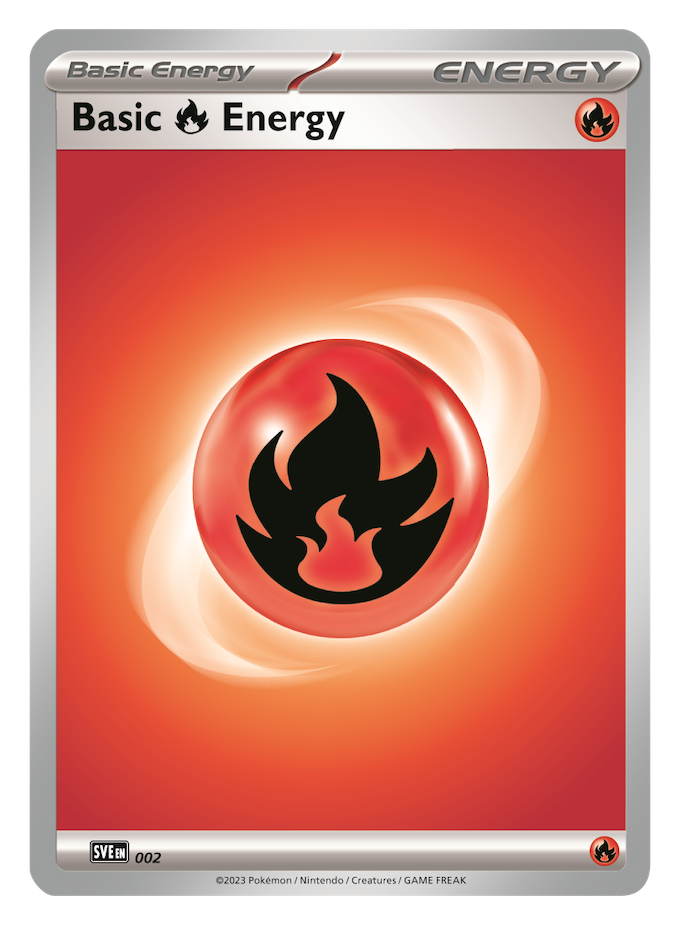 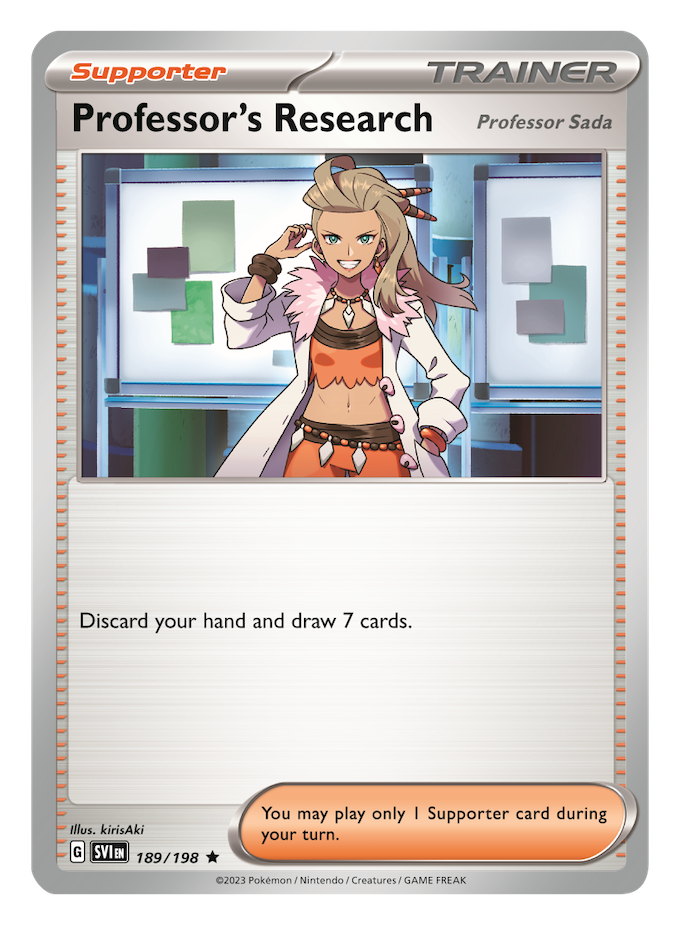 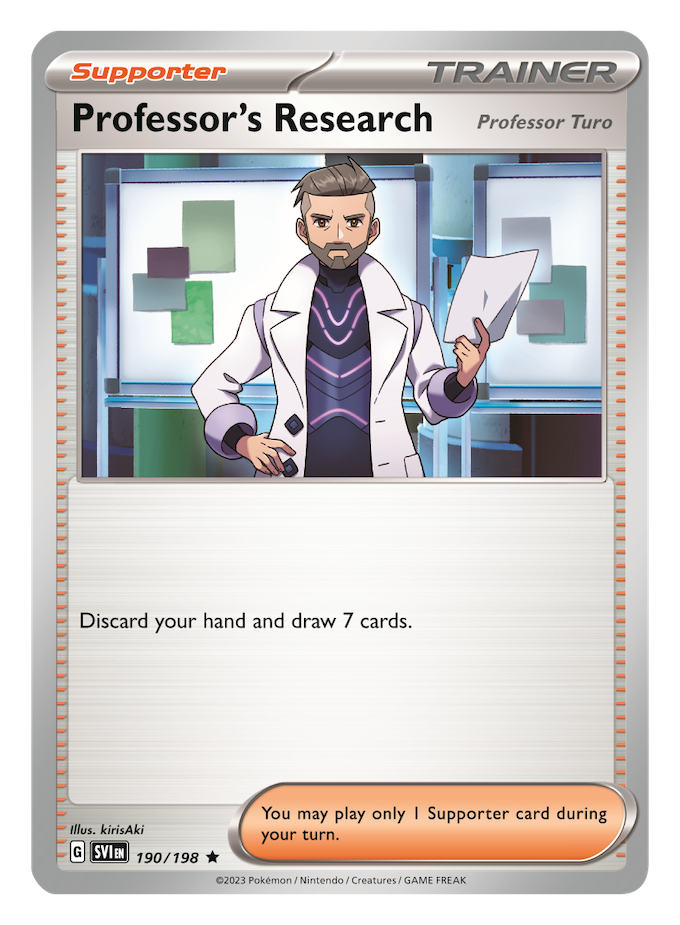 
Due to global inflation impacting the cost of materials and production, Pokémon Trading Card Game products will see varying MSRP increases in select markets with the launch of the Scarlet & Violet series. For example, the price of a booster pack will increase from PHP 199 to PHP 229. In an effort to continue providing a positive Pokémon TCG experience and value, each pack of Pokémon cards will now feature three guaranteed foil cards per booster—all cards with a rarity of “Rare” or higher will now be foil. In addition, certain products will come with additional items. For example, the Elite Trainer Box will include an additional booster pack and full-art promo card. 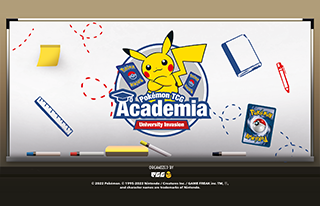 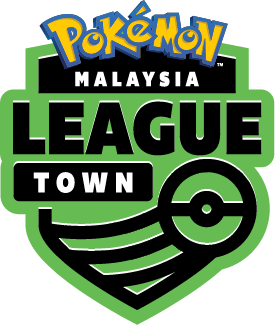 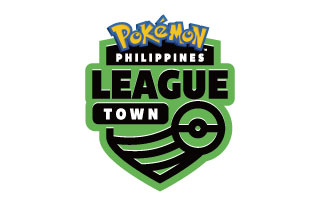 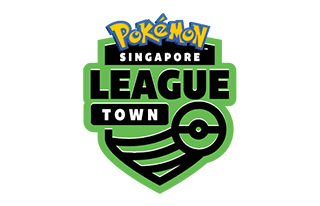 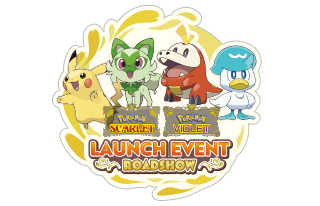 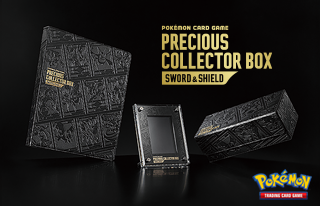 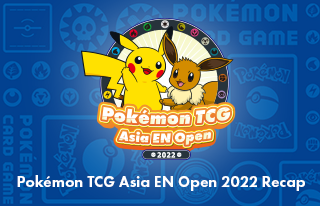 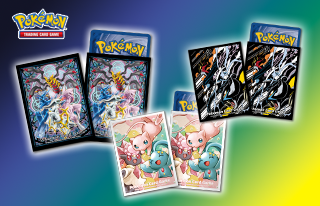 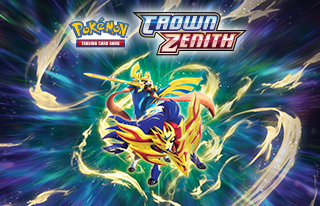 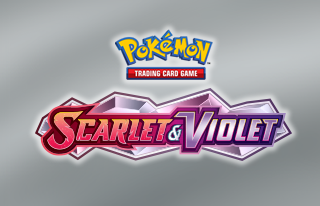 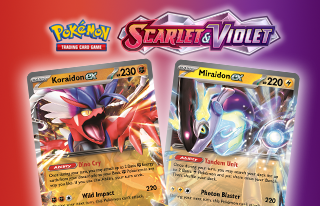 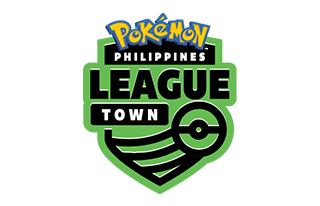 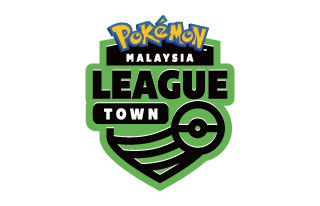 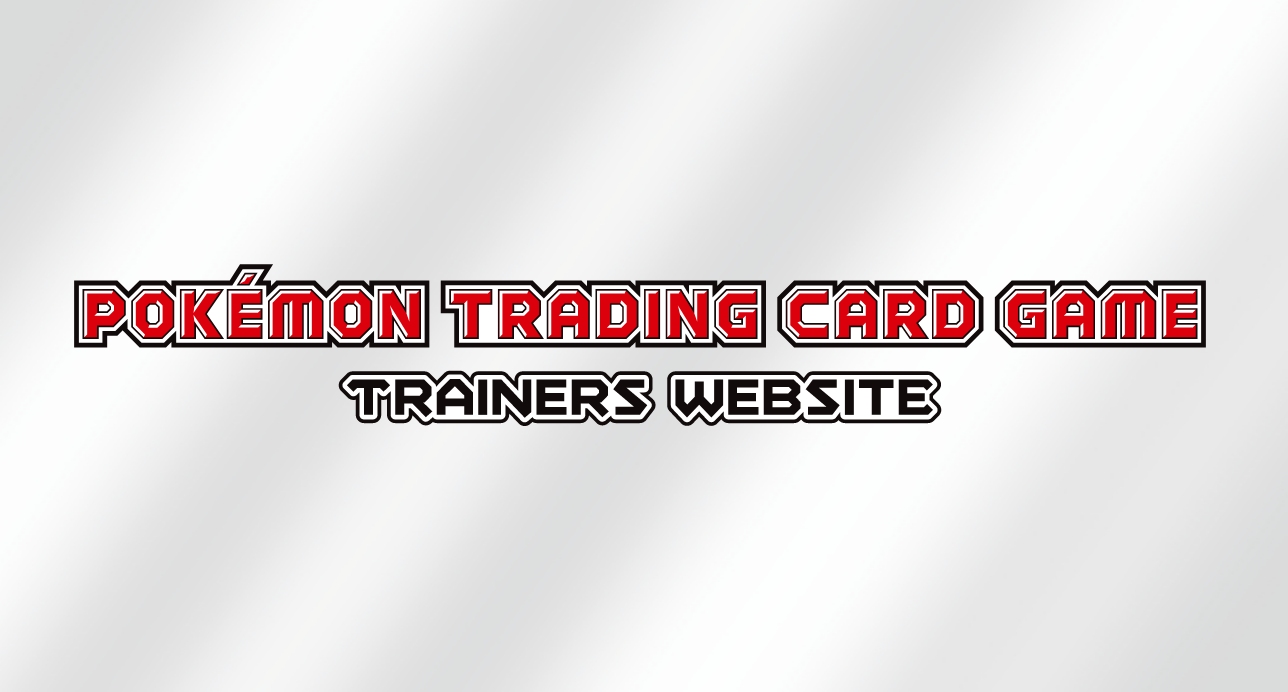 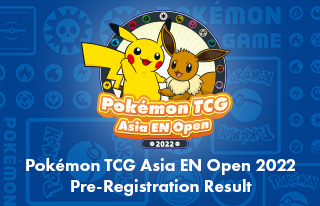 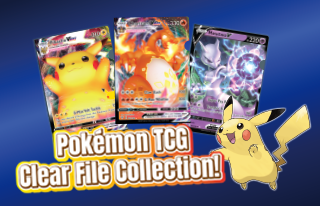