The Pokemon Trading Card Game is a 1v1 trading card game based on the world of the video game series, “Pokémon”!

Defeat your opponent’s Pokémon through battle!

During battle, use your Pokemon’s attack to damage your opponent’s Pokémon.
“Knock Out” the opposing Pokémon by lowering its HP to zero!
“Knock Out” Pokémon and get your Prize Cards to win!

The key to winning is your “Deck” and strategy!

In Pokémon TCG, you battle using 60 cards called your “Deck.”
Gather your favorite Pokémon cards to make your own deck!

For a beginner like you, we recommend the “Battle Academy”!

The “Battle Academy” includes a 60-card deck that you can use to battle immediately!

Have Fun Learning with a Video! 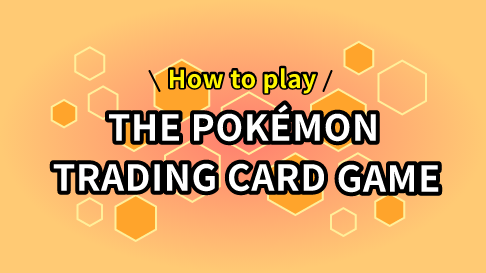